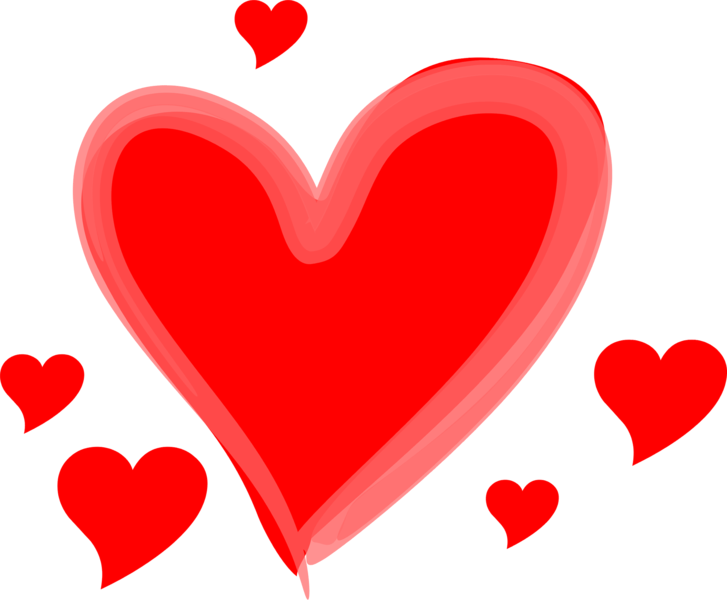 For the majority of our lives, we have simply co-existed mostly unaware of each other's presence. Its hard to believe its been two months already. Two months since the sweet nothings were whispered in my ear: "HEY! PAY ATTENTION TO MEEEE!!!"

Yep. Good old Helen Hip. Wonderfully irritating. Our other high moments include her saying "I want a massage!!!" and "Buy me something!!!!" (usually drugs). Lately she has mostly quieted down, since I started getting abusive with ASTYM and paying people to nearly skin her alive. It seems to make her behave a little more. Although after biking on Tuesday she piped up with her usual "Stop making me work so hard! I'm tired! My feet hurt!! Why don't you love me anymore?!?"

Since biking is starting to make her grouchy, I've decided to cut that out of my plan for a little while. In a few hours, I'm going to try and drown her in the pool. Hopefully it will at least keep her quiet. If it does, I'm going to keep at that several times a week and see if we can simply co-exist as we were doing for the past 22 years.

Okay. I'm all out of metaphor.

Today was my third day of ASTYM. I'm starting to feel pretty good, even after my hip acting up yesterday. I'm attributing it to biking, and today my physical therapist, Chris, said my injury sounds similar to one he sees in a lot of endurance bikers. So, that means no biking. This swimming thing really better work for me, or I'm going to be going real crazy, real soon.

You might also notice that in my first three visits to the PT, I have seen three different people. The bouncing around is almost done, since I believe Rob's life is settling down enough for him to get back to work, and fixing my hip! Although it has been a nuisance to switch PTs the way I have been, it has been nice to see other people with varying experiences think this is the best route to attack my problem with.


Best of luck to Bill this Saturday at the Richmond Marathon! He's trained his butt off this year, and I think he's ready to go under three hours. The weather is looking perfect for him, the forecast says 44 degrees at the start, and 52 degrees at the finish. Almost no chance of rain, and wind varying from 3-7 mph. It doesn't get much better than that! Go get 'em, Bill! You the man!
Posted by Tri+Umph at 4:07 PM

LOL I love this post! Thanks for the smile! Happy Swimming!

You TOTALLY need to dump her. Waaaayyyy too needy LOL

I agree. You two aren't meant for each other...

She's waaayy too high maintenance. Hope you can dump her quick. Hang in there, Buddy. I hope you can get this thing figured out.

Hips are good for much - well, until they are better and acting the way they should.

Don't forget walking is still an ok activity...it got me through a few weeks.